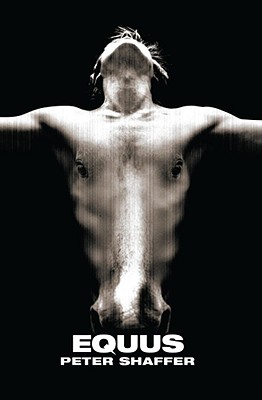 An explosive play that took critics and audiences by storm, Equus is Peter Shaffer's exploration of the way modern society has destroyed our ability to feel passion.​

Alan Strang is a disturbed youth whose dangerous obsession with horses leads him to commit an unspeakable act of violence. As psychiatrist Martin Dysart struggles to understand the motivation for Alan's brutality, he is increasingly drawn into Alan's web and eventually forced to question his own sanity.

“Remarkable...a psychiatric detective story of infinite skill” (The New York Times) Equus is a timeless classic and a cornerstone of contemporary drama that delves into the darkest recesses of human existence.
One of the foremost playwrights of our time, Peter Shaffer has had seven plays produced on Broadway. He has won every major dramatic award as well as an Academy Award for the screenplay adaptation of his play Amadeus.