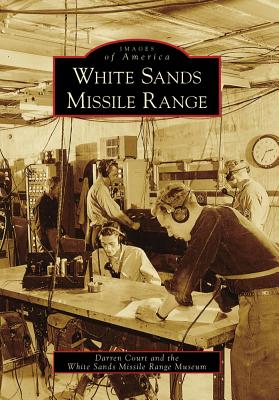 
Email or call for price
Since the official flag raising on July 9, 1945, the White Sands Missile Range (WSMR) has become an integral part of global defense for the United States. A mere week after formation, Project Trinity tested the first atomic bomb at an isolated site, which was 100 miles north on what was then part of the Alamogordo Bombing Range a test site for B-17 pilots. Back at White Sands Proving Ground, as it was then named, personnel were unaware of the massive new weapon tested to their north. Instead their focus was upon the arrival of what would be 300 railroad cars of captured German V-2 rockets and associated equipment. Later that year, over 100 captured German scientists, among them Werner von Braun, would arrive at White Sands to assist in V-2 technology, launching America's race to space; tens of thousands of rockets and missiles have since been fired on the range. Thousands of family members also lived and worked at the range, and their stories can be found inside as well.