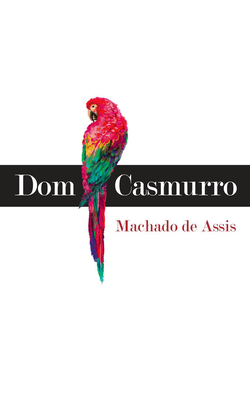 
Email or call for price
Bentinho Santiago, cosseted only child of a rich widow, lives next door to Capitu, the daughter of a lowly government official. As childhood friendship turns to adolescent love, an obstacle to the union exists in the form of a vow made by Bentinho’s mother before his birth: her son is to be a priest. The lovers’ situation appears hopeless, but resourceful Capitu is not easily discouraged. De Assis weaves a powerful and ultimately tragic story of love and disillusionment, full of the subtle irony that is the hallmark of his writing. In Capitu, his enigmatic heroine, he has also created one of the most fascinating characters in Brazilian fiction.
Machado de Assis, Brazil’s greatest novelist, was a founder and first president of the Brazilian Academy of Letters. Robert Scott-Buccleuch held the Machado de Assis Medal for his translations.