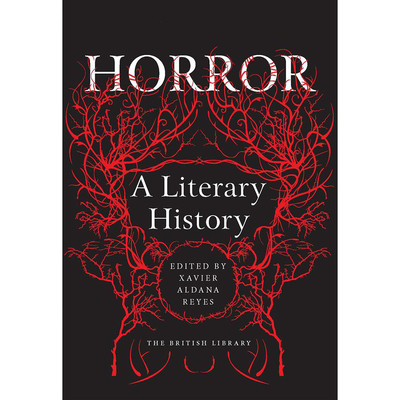 
Usually Ships in 1-5 Days
Horror is unlike any other literary genre. It seeks to provoke uniquely strong reactions, such as fear, shock, dread, or disgust, and yet remains very popular. Horror is most readily associated with the film industry, but horrific short stories and novels have been wildly loved by readers for well over two centuries. Despite its persistent popularity, until now there has been no up-to-date history of horror fiction for the general reader. This book offers a chronological overview of the genre in fiction and explores its development and mutations over the past 250 years. It also challenges the common misjudgement that horror fiction is necessarily frivolous or dispensable. Leading experts on Gothic and horror literature introduce readers to classics of the genre as well as exciting texts they may not have encountered before. The topics examined include: horror's roots in the Gothic romance and antebellum American fiction; the penny dreadful and sensation novels of Victorian England; fin-de-siècle ghost stories; decadent fiction and the weird; the familial horrors of the Cold War era; the publishing boom of the 1980s; the establishment of contemporary horror auteurs; and the post-millennial zombie trend.
Xavier Aldana Reyes is Senior Lecturer in English Literature and Film at Manchester Metropolitan University. He is the author of Body Gothic and Horror Film and Affect, and co-editor of Digital Horror. Xavier is also the editor of UWP's Horror Studies series, the first dedicated exclusively to the genre in all its manifestations.