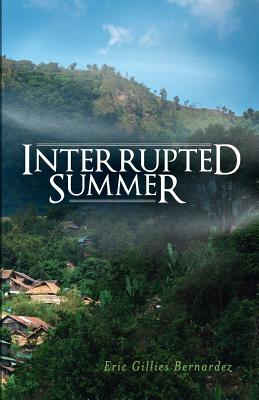 A pair of monkey-eating eagles appear to have mutated into a huge and ferocious subspecies, due to their consumption of prey tainted with potent enzymes from a botched experiment. Watching one of the eagles hunt, Marco Vega, a biology student, becomes fascinated with the predator. He tracks the eagle to its nest in the wild to find out how he can help in their conservation. His trek across the Southeast Asian Frontier is not without danger--but that doesn't lessen his resolve in finding the nest. He runs into treasure hunters searching for General Yamashita's alleged WWll loot, and armed men on a marijuana farm. The drug traffickers chase him down the river until the teen ducks into a rat-infested tunnel. Luckily for Marco, growing up in a mine has honed his skills in surviving inside the abandoned tunnel. He burrows through cave-ins that's blocking his way to freedom. He locates the eagles' nest on a cliff--but he's not so lucky this time. As he scales the rock wall to have a closer look at the nest below, the giant eagle spots him and attacks. Marco loses his foothold and falls to the ledge. He survives the scary plunge but realizes that there's no way out. He must find a means of escape before time runs out. While Marco's interactions with the giant raptors are for his preservation, they also reveal his true intentions--to help in saving the majestic monkey-eating eagle he has come to care for.