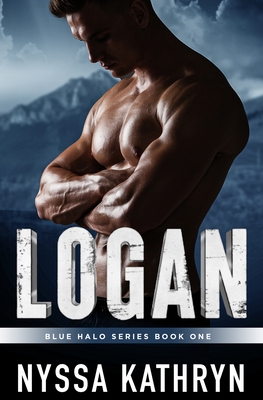 Her scars are invisible, to everyone but him.

Grace Castle lived through hell, and she's never fully recovered. Nor may she ever. But she's better than she was, and now devotes her time and energy to helping other women...until someone connects her old life to her new one. Suddenly, she's forced to do something that goes against her conscience, her moral compass...her heart.

In the aftermath, her only choice is to seek redemption.

Former special forces soldier Logan Snyder is intimately familiar with captivity. He was taken, kept from loved ones, irrevocably changed. Now finally free, all his enemies dead, Logan is operating a security business with his team. Just as he's moving on with his life, the world learns his incredible story.

And one woman is to blame.

When Grace appears in Cradle Mountain, Logan isn't certain he can offer the absolution she seeks. As the couple attempts to build trust and overcome past hurts, Grace is unexpectedly in jeopardy when old demons cause new threats.

Danger has a way of putting everything in perspective. Logan can forgive the woman he's coming to love...but it might be too little, too late.