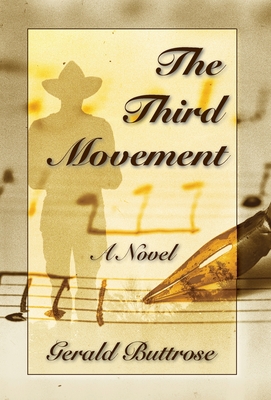 Between 1939 and 1945 there were four major conflicts fought throughout the world, collectively known simply as World War II. The Australian Imperial Forces were the only ground troops from any Allied nations to play a major role in two of those wars, the Middle East and New Guinea.

Patrick Sheridan is a musical prodigy. With poignant empathy the author describes his upbringing on a rural NSW property, learning piano from his mother and sheep farming from his father. At the Conservatorium he discovers not only his musical prowess and yearning to compose, but also the young violinist who steals his heart. He longs to compose a concerto in three movements for her. Then his life comes to a crisis point - should he follow a career in music or join the fight for his country?

This could be the story of any one of those ANZAC soldiers, reflecting not only the experience of one person, but the whole network of family, friends and associates whose lives were entwined with them. In doing so, the story graphically and emotionally captures the tremendous capacity of war to disrupt our lives and create a grief at both personal, community and national levels. Lest we forget.

Gerald Buttrose has done his mates proud with this story.