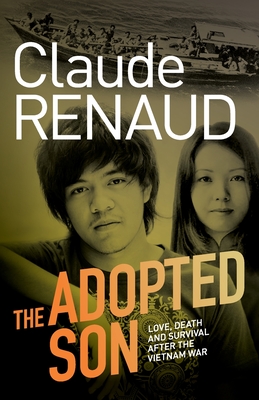 A political and romantic thriller, set in Sydney's expatriate Vietnamese community in 1995, 20 years after the end of the Vietnam War.

Paul Quinn, former spy and old Indochina hand, had served in Saigon in the last stages of the war, and later seen its after- effects among the refugees who fled by boat after the communist victory, the original boat-people.

Now retired from the intelligence game, he lives an uneventful life as a small businessman. But when the beautiful, vulnerable Hao Tran, a widow with a tragic past, comes seeking his help to rescue her adopted son from a group of die-hard extremists in Sydney's Vietnamese community, he can't refuse. Deeply moved by her story, and falling in love, he quickly plunges into a dangerous web of migr politics, where old enmities are kept alive by dreams of revenge and violence is not far below the surface. Turning for support to his old employers, he discovers that they too have an agenda of their own...

From the last days of Saigon to its deadly finish in latter-day Sydney, this story of passionate love and political intrigue presents a penetrating insight into the plight of former Vietnamese boat-people, still struggling years to come to terms with the past long after they've resettled into more welcoming lands - and the machinations of intelligence agencies playing for high political stakes.