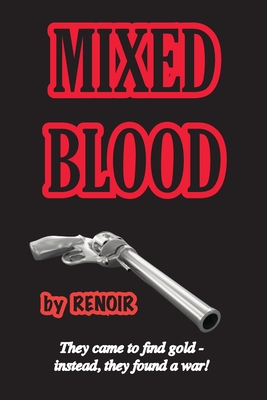 The lure of gold brought men to Australia from all over the world. The pursuit of gold was harsh, difficult, and ruthless. It was a time of violence and injustice. Life was cheap, the native population was often either the enemy, or simply in the way. But one ragtag group of men from all corners of the globe wanted to be better than that. They got together to fight for a people who couldn't fight for themselves, and found themselves taking on an army.