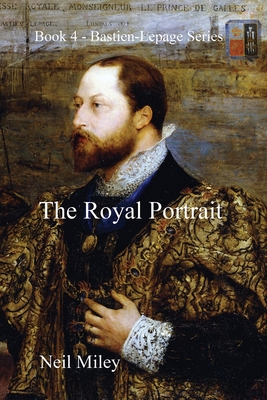 By Neil A. Miley

Sarah Bernhardt persuades The Prince of Wales to have Jules Bastien-Lepage paint his portrait. The physical barrier of the English Channel terrifies Jules, almost as much as his friends overestimation of his abilities.

How does a French Republican paint a man who is both the leader of the Masonic movement and future King of England, Emperor of India?

When the choice is between a portrait commission for a future King and being at a ceremony to receive a Legion d'Honeur which is the priority for a Frenchman.

The portrait creates problems that linger long after the artist's death.