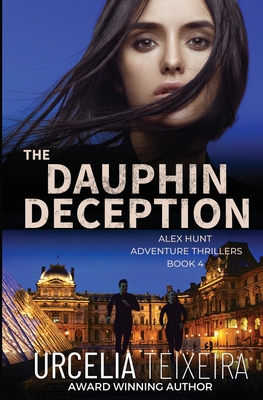 A boy-king the world never knew about. A missing relic said to have proven his death. An unknown enemy with a deadly secret.

When a series of anonymous letters lure archaeologists Alex and Sam into a hidden world of secrets, they are thrust into a dangerous game of cat-and-mouse. In too deep and fighting for survival, they soon realize there's no turning back. Plunged into a world where no one can be trusted, the illustrious team face the powers and wrath of a dangerous secret fraternity that has ruled the world for centuries.

Dating back to the French Revolution with its members said to include the most influential leaders in the world, the order will stop at nothing to bury its secrets deep within the vaults of history. Now, it's up to Alex and Sam to beat them at their own game and expose the truth.

Will the clandestine brotherhood manage to exert their power and continue to deceive the world, or have they met their match?

Inspired by true events, this is Book #4 in the Alex Hunt Adventure Thriller Series