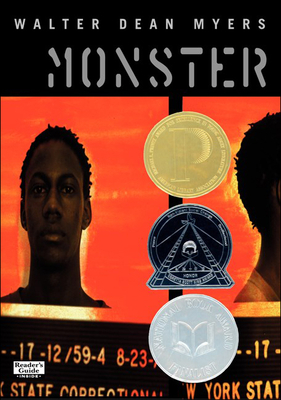 
Email or call for price
Young, black, 16-year-old Steve Harmon is on trial for murder. A Harlem drugstore owner has been shot and killed during a robbery, and word is that Steve served as the lookout. He's been called a monster, and worse. As a way of coping with the horrific events that entangle him, Steve, an amateur filmmaker, decides to transcribe his trial into a movie script. But despite his efforts, reality is blurred until he can no longer tell who he is or what the truth is.