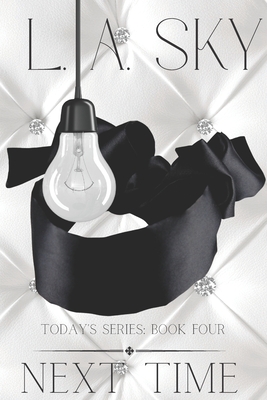 When the police arrive, they find an unconscious Crystal and the dead perpetrator inside of her boutique. The case of an attempted robbery and assault has quickly turned into a homicide investigation. When questioned about what she remembers from that night, Crystal admits the only thing she recalls is being attacked, then hearing a man tell her that, 'she's safe.' But the voice she heard was not the voice of the man who attacked her. Instead, it was the mysterious voice of the man who saved her life. A voice that has now invaded her dreams.

Finally, her dreams come to life when their paths cross again. Crystal will learn that not only is he not the heroic vigilante she painted him out to be, but instead he has a dark past and secrets that keep him from revealing his true identity to anyone, including her. Crystal will then have to decide to either walk away from this illusion in her mind of who she thought he was or join him into the darkness.