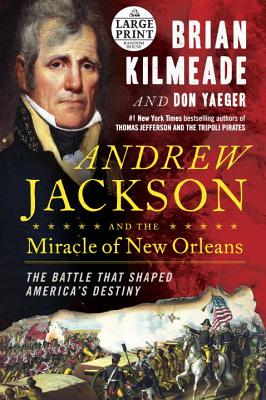 
Email or call for price
Another history pageturner from the authors of the #1 bestsellers George Washington's Secret Six and Thomas Jefferson and the Tripoli Pirates.

As they did in their two previous bestsellers, Kilmeade and Yaeger make history come alive with a riveting true story that will keep you turning the pages. You’ll finish with a new understanding of one of our greatest generals and a renewed appreciation for the brave men who fought so that America could one day stretch “from sea to shining sea.”
BRIAN KILMEADE and DON YAEGER are the coauthors of George Washington's Secret Six and Thomas Jefferson and the Tripoli Pirates, both New York Times bestsellers. Kilmeade cohosts Fox News Channel's morning show Fox & Friends and hosts the daily national radio show The Brian Kilmeade Show. He lives on Long Island. This is his fifth book. Yaeger has written or cowritten twenty-five books and lives in Florida.