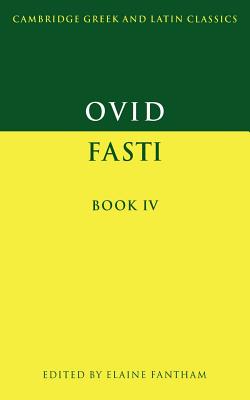 
Usually Ships in 1-5 Days
(This book cannot be returned.)
Book IV of Ovid's celebration of the calendar and the associated legends of the Roman year treats the month of April, a particularly happy phase of the Augustan ceremonial year. Around the festival of Venus and the anniversary of the foundation of Rome, Ovid retells the legends of Rome's royal founder Romulus and the Trojan hero Aeneas. The introduction and commentary pay special attention to Ovid's art as a poet, but aim to provide both the general background and specific explanations of his historical and religious material.