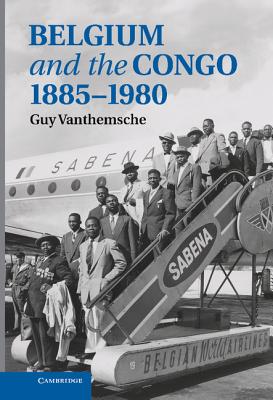 
Usually Ships in 1-5 Days
While the impact of a colonising metropole on subjected territories has been widely scrutinized, the effect of empire on the colonising country has long been neglected. Recently, many studies have examined the repercussions of their respective empires on colonial powers such as the United Kingdom and France. Belgium and its African empire have been conspicuously absent from this discussion. This book attempts to fill this gap. Belgium and the Congo, 1885-1980 examines the effects of colonialism on the domestic politics, diplomacy and economics of Belgium, from 1880 - when King Leopold II began the country's expansionist enterprises in Africa - to the 1980s, well after the Congo's independence in June of 1960. By examining the colonial impact on its mother country Belgium, this study also contributes to a better understanding of Congo's past and present.