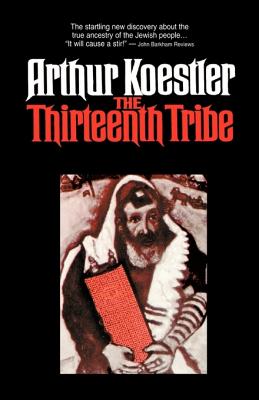 
Usually Ships in 1-5 Days
(This book cannot be returned.)
This book traces the history of the ancient Khazar Empire, a major but almost forgotten power in Eastern Europe, which in the Dark Ages converted to Judaism. Khazaria was finally wiped out by the forces of Ghengis Khan, but evidence indicates that the Khazars themselves migrated to Poland and formed the cradle of Western Jewry.