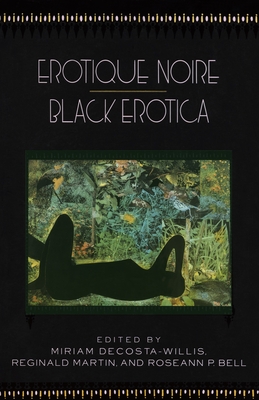 Reginald Martin received his MFA from Norwich University and his PhD from University of Tulsa. His academic focus is on composition and African-American literary theory. His published works include A Deeper Shade: The Best in Black Erotica and Everybody Know What Time It Is. He teaches at the University of Memphis.