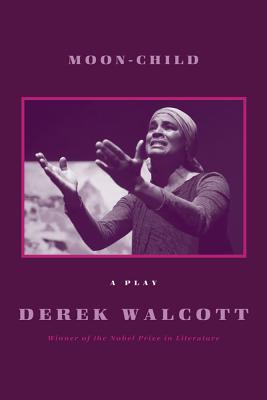 In Moon-Child, the poet and playwright Derek Walcott returns to the island of St. Lucia for a lush and vivid tale of spirituality and the supernatural. In this lyrical new work, the crafty Planter (who may or may not be the Devil in disguise) schemes to take over the island for development. Between him and his goal lies the Bouton family, whose ailing matriarch strikes a bargain: if any of her three sons can get the Devil to feel anger and human weakness, the islanders will win the right to spend the rest of their days in wealth and peace.

In a fable that reaches from St. Lucia's verdant forests to an explosive ending amid its plantation homes, Walcott has crafted a masterwork rich in flowing language and colorful Creole patois. With roots in Caribbean folklore and an eye toward the island's postcolonial legacy and complex racial identities, Moon-Child marks a remarkable new addition to the canon of one of the world's most prolific Caribbean playwrights.