The Brothers: A Novel (Hardcover) 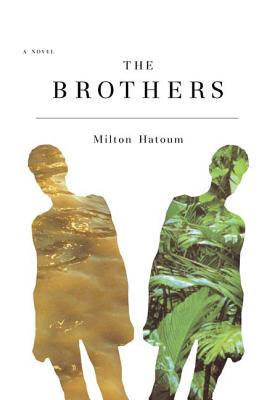 The Brothers: A Novel (Hardcover)

Set among a Lebanese immigrant community in the Brazilian port of Manaus, The Brothers is the story of identical twins, Yaqub and Omar, whose mutual jealousy is offset only by their love for their mother. But it is Omar who is the object of Zana's Jocasta-like passion, while her husband, Halim, feels her slipping away from him, as their beautiful daughter, RGnia, makes a tragic claim on her brothers' affection.

Vivid, exotic, and lushly atmospheric, The Brothers is the story of a family's disintegration, of a changing city and the culture clash between the native-born inhabitants and a new immigrant group, and of the future the next generation will make from the ruins.

Milton Hatoum won Brazil's leading literary award, the Jabuti Prize, in 1990 for his first novel. He is a professor of French literature at the University of Amazonas, and lives in Spo Paulo.

“Desire, jealousy and envy . . . The Brothers deals with universal themes . . . Once you start reading you won't want to stop.” —Mauricio Stycer, Epoca