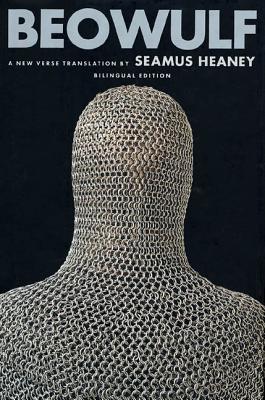 By Seamus Heaney (Translated by)

A brilliant and faithful rendering of the Anglo-Saxon epic from the Nobel laureate.

Composed toward the end of the first millennium of our era, Beowulf is the elegiac narrative of the adventures of Beowulf, a Scandinavian hero who saves the Danes from the seemingly invincible monster Grendel and, later, from Grendel's mother. He then returns to his own country and dies in old age in a vivid fight against a dragon. The poem is about encountering the monstrous, defeating it, and then having to live on in the exhausted aftermath. In the contours of this story, at once remote and uncannily familiar at the end of the twentieth century, Seamus Heaney finds a resonance that summons power to the poetry from deep beneath its surface.

Drawn to what he has called the "four-squareness of the utterance" in Beowulf and its immense emotional credibility, Heaney gives these epic qualities new and convincing reality for the contemporary reader.

Seamus Heaney (1939-2013) received the Nobel Prize in Literature in 1995. His poems, plays, translations, and essays include Opened Ground, Electric Light, Beowulf, The Spirit Level, District and Circle, and Finders Keepers. Robert Lowell praised Heaney as the "most important Irish poet since Yeats."

“[Heaney is] the one living poet who can rightly claim to be the 'Beowulf' poet's heir.” —Edward Melson, The New York Times Book Review