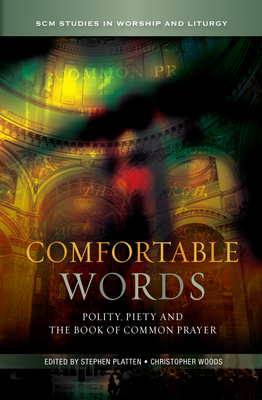 
Usually Ships in 1-5 Days
2012 is the 350th anniversary of the 1662 Book of Common Prayer, now widely used in the Church of England and throughout the Anglican Communion. Comfortable Words draws together some of the world's leading liturgical scholars and historians who offer a comprehensive and accessible study of the Prayer Book and its impact on both Church and society over the last three and a half centuries. Comfortable Words includes new and original scholarship here about the use of the Book of Common Prayer at different periods during its life. It also sets out some key material on the background to the production of both the Tudor books and the seventeenth-century book itself. The book is aimed at scholars, students in theological colleges, courses and universities, but there is sufficient accessibility of style for it to be accessible to others who are interested in the Prayer Book more widely in the church and to intelligent lay people. The book is unique in the way that it studies the Prayer Book and looks at the impact of it, both on the Church and on English society.