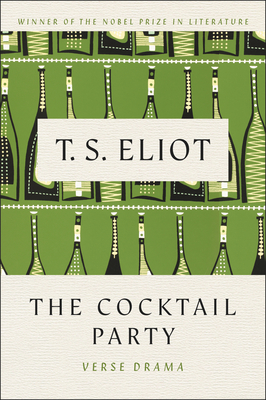 
Usually Ships in 1-5 Days
A modern verse play about the search for meaning, in which a psychiatrist is the catalyst for the action. “An authentic modern masterpiece” (New York Post). “Eliot really does portray real-seeming characters. He cuts down his poetic effects to the minimum, and then finally rewards us with most beautiful poetry” (Stephen Spender).