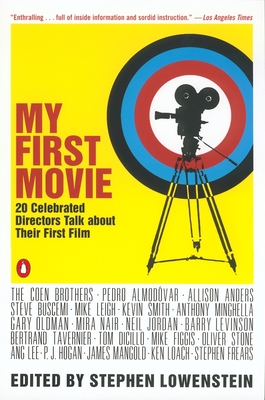 
Email or call for price
In these vivid and revealing interviews, a diverse collection of filmmakers talk in extraordinary detail and with amazing candor about making their first films. Each chapter focuses on a director's celebrated debut and tells the inside story of the film's creation. Along the way, every aspect of the movie industry is explored-from writing the script and raising the money to casting the actors and assembling the crew, from shooting and editing to selling the movie and screening it. These interviews are not only memoirs of particular movies; each one is also an emotional journey in which the director relives the pain and elation, the comedy and tragedy, of making a first feature film.
"Enthralling...full of inside information and sordid instructions." —Los Angeles Times